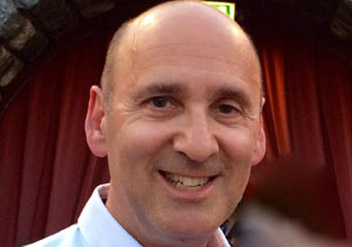 Before his retirement Howard was a commercial solicitor in a private legal practice. He also served as a local education authority appointed school governor, and in 1992 was elected as a councillor of a borough in southern England where he chaired the financial monitoring panel, became deputy chairman of the corporate services board and was nominated as the borough’s delegate to the Consumer Council for Postal Services. Howard provided legal advice to Sustain for life’s UK Charity branch before it’s closure in August 2021.